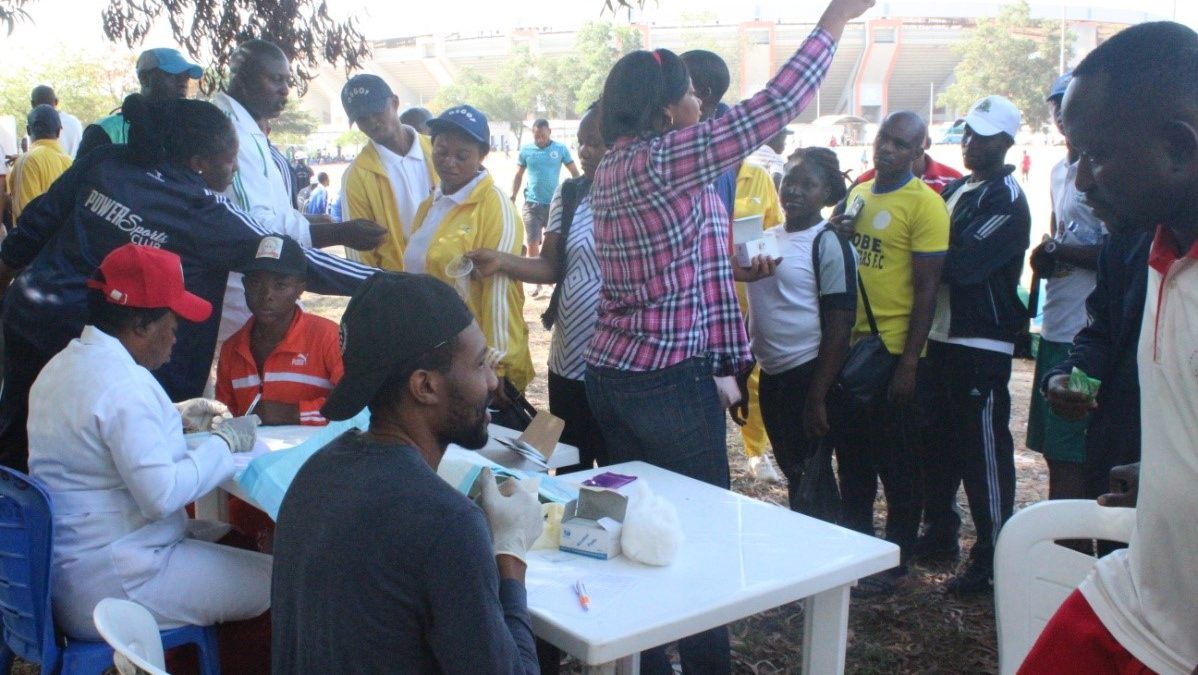 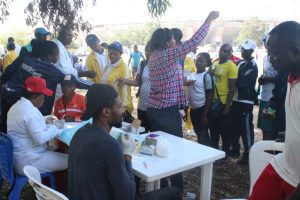 December 1st would always be a day set aside to mark World AIDS Day globally.  It was the first ever global health day. It is celebrated by government organisations, non-governmental organizations, civil societies, adolescents, young people and communities of people living with or affected by HIV/AIDS. It is aimed at creating awareness on HIV/AIDS and issues around it (treatment, prevention, care, social, etc.) as well as memorialize those who have died from an AIDS related illnesses.

Every year, the WAD campaign is executed under specific themes. This year‘s theme is Communities make the difference. Communities refer to networks of people living with HIV, civil society organisations, counsellors, educators and community health workers. Communities have played a significant role in the National response to HIV in the past, present and will continue to do so in the future. In this last mile of the National HIV response, communities have many roles to play thereby ensuring that AIDS remains on the political agenda; overcome barriers that prevent access to services; create an enabling environment that promotes equal access; safeguard the rights of PLHIV and hold decision makers and implementers accountable.

This year’s 2019 World AIDS Day featured a week-long series of activities which commenced on 25th November and ended on 1st December. The week featured various activities ranging from community outreaches at the Jabi park and national Stadium; one day Symposium/Literary debate competition for adolescent at Aso rock villa; Honoring heroes past and present at Sheraton hotel; awareness creation at the National mosque; novelty football match between Future Assured, Guards brigade, Institute of Human Virology of Nigeria and NACA at the National Stadium to thanksgiving service at ECWA church. 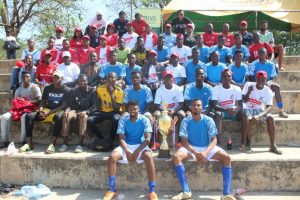 On 30th November 2019, HIFASS in collaboration with National Agency for the Control of AIDS (NACA) and other partners organized a community outreach at the national stadium. While the novelty football match was ongoing between NACA, Future Assured, Institute of Human Virology of Nigeria (IHVN) and Guards Brigade, HIFASSand SFHon the other hand, wereconducting free HIV Testing Services for participants who were at the stadium for various sports activities. Participants were counselled and shown how to use the male & female condomprior to the screening.

According to HIFASS Programme Coordinator, Godfrey Akadonye, he confirmed that out of 155 (One Hundred and Fifty Five) participants screened for HIV only 1 participant was reactive and this shows that there is great improvement on awareness of the disease.

Speaking with Mr Peter Unuigbe, Assistant Director NACA, he said the partnership with Federation of Public Service Games (FEPSGA) was aimed at reaching civil servants and young people through various platforms were achieved. He added that the daywas remarkable as turnout of participant was massive and impressive.

Also, speaking with a beneficiary, Olah Ochanya, she said the event was good but advised that more awareness is taken down to the grassroot level and as well educate community members on HIV prevention and treatment.