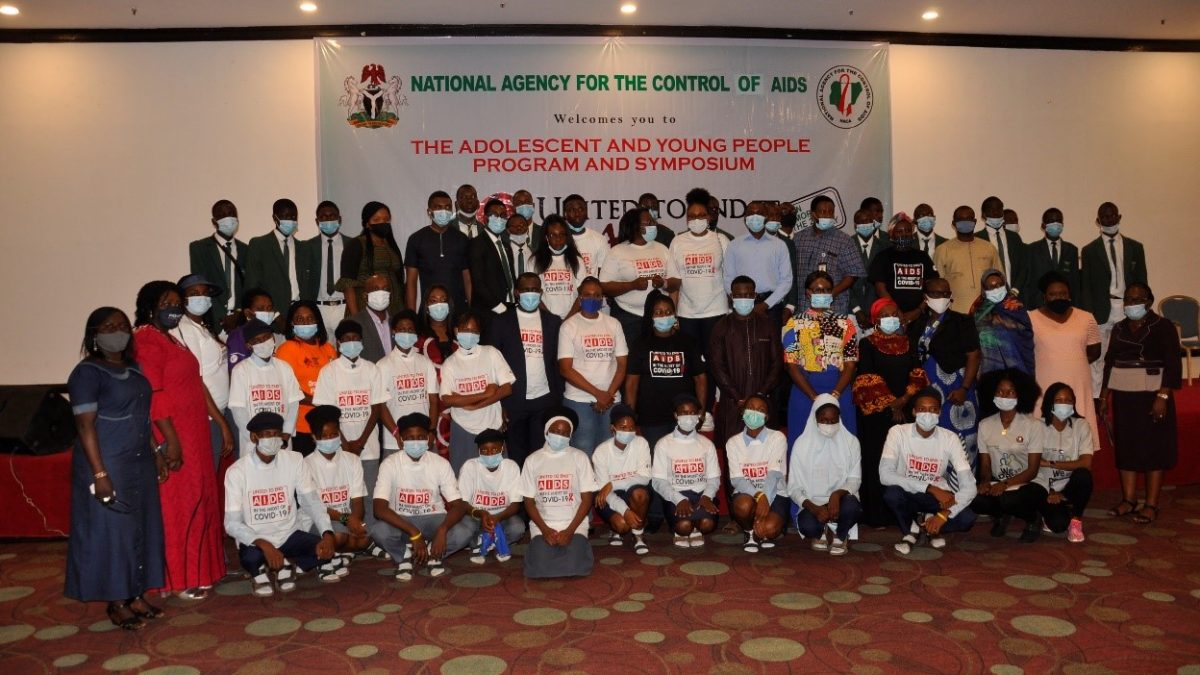 As customary, 1st December is a day set aside to mark the World AIDS Day nationwide. In commemoration of the annual World AIDS Day event themed “United to End AIDS in the Midst of COVID-19”, HIFASS in partnership with NACA and other stakeholders commemorated the day at various locations of the FCT to create awareness in epidemic to the general public.

The 4-Day event was held in various segments and locations within the FCT from 26th November to 1st December 2020. The week-long event featured an advocacy visit paid to Emir of Abaji and a Flag-Off of HIV Testing Services (HTS) at Emirs palace; Adolescent and Young People Program held at Sheraton hotel; Strategic Document Launch/Annual Lecture at Transcorp hotel; and HIV Testing Services (HTS) at National Assembly, Abuja.

In attendance were dignitaries from the National Agency for the Control of AIDS(NACA), National Assembly, other government parastatals, Non-Governmental Organizations (NGOs), schools, health facilities, National Youth Service Corp (NYSC) and the general public.

In line with this, HIFASS supported the event with counsellor testers and 2,500 consumables at the flag-off ceremony of HTS held at the emir’s palace-Abaji, African First Ladies Peace Mission and the National Assembly complex.

“It is time for every citizen to do one thing which is to help us control the virus if you have it. The gateway to HIV is helping to fight stigmatization and discrimination” DG NACA, Gambo Aliyu. 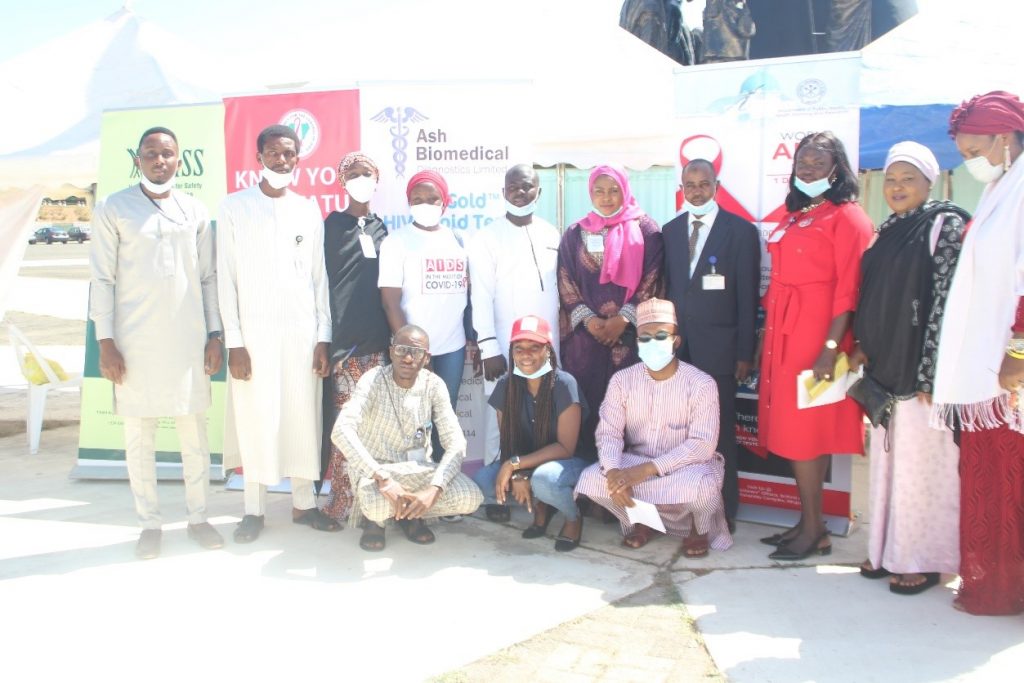 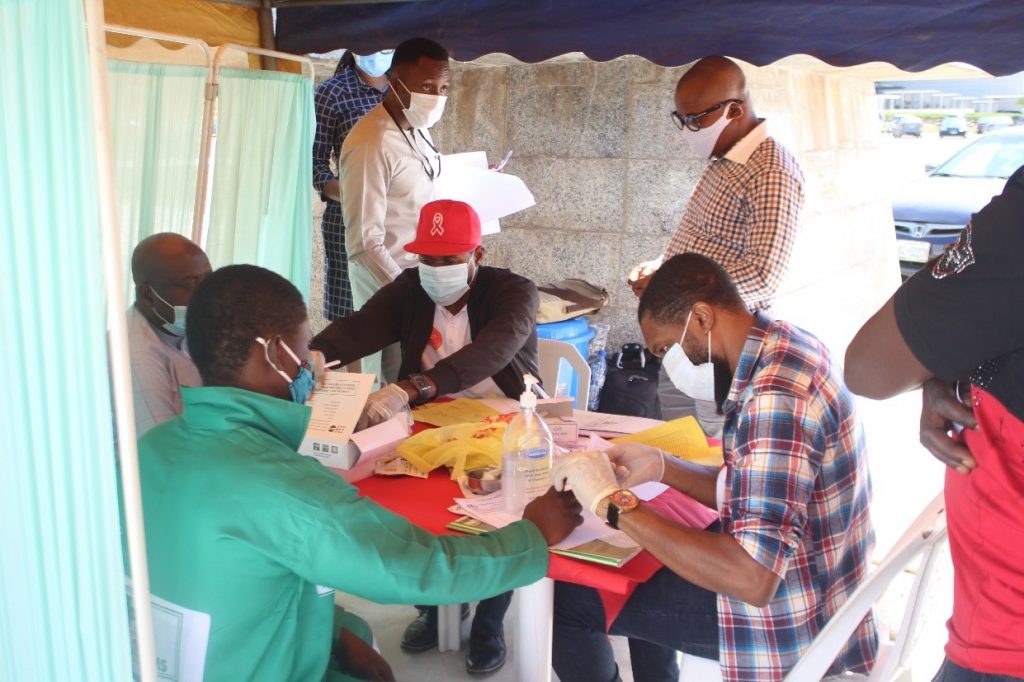 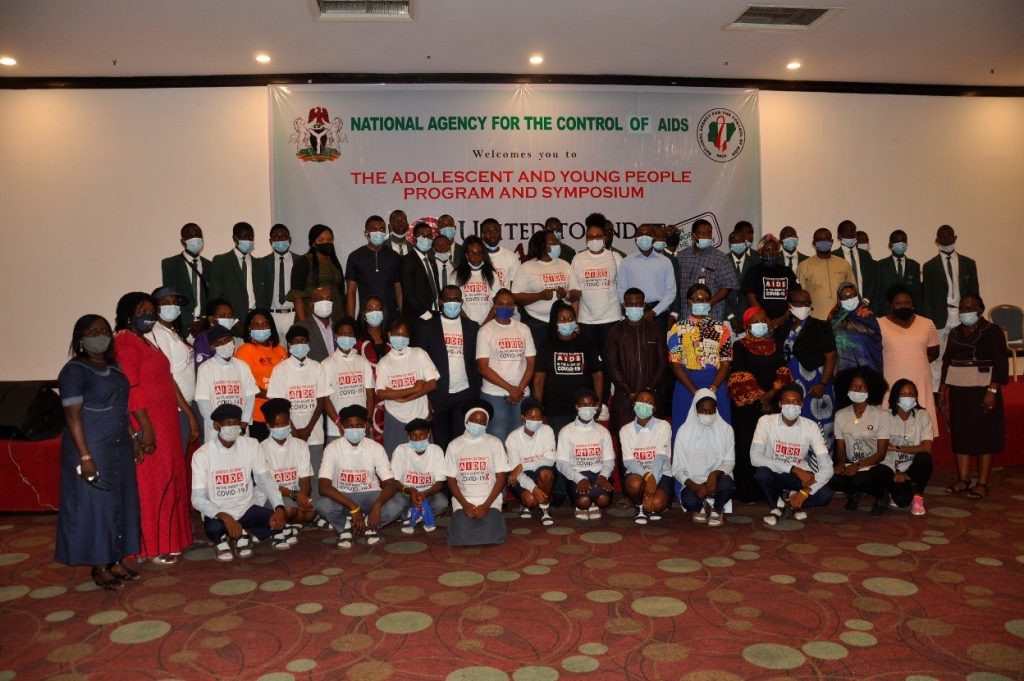 Group photograph with partners and attendees at the AYP symposium.